The evolution of a global musical culture may be influenced by local changes, which are described by the characteristic features of the performed musical compositions. With this in mind, the paper’s primary goal is to identify the special aspects of the Chinese art of playing the bamboo flute, while taking into account the acoustic parameters in the performance of contemporary Chinese composers and their influence on national compositional traditions. The sociometric rating index applied herein helped to determine that Feng Zicun (2.94) and Guo Wenqing (2.71) have the highest values for harmonious flute performance, as compared to other Chinese composers - Ren Tongxian, Liu Guang Yue and Zhang Chuanhao. This process is attributed to the fact that Feng Zicun was one of the first to use the flute as a solo instrument, which was made possible by changing the tempo of playing. Guo Wenqing's music-making process is based on a variety of timbres, as well as a combination of traditional intonation and contemporary forms. After studying the ways in which famous composers play the flute, the authors argue that the most important things in the uniqueness of acoustic performance include the breathing pattern (3.05), trills (2.87), changes in pitch and volume (2.40), and overtones (1.92). Respondents, on the other hand, considered the breathing pattern (2.37), pitch changes (2.19), and staccato (1.59) to be the most significant indicators. The differences are attributed to the complexity of the discussed elements, which requires respondents to be more involved in the flute playing process. The findings suggested that contemporary flute approaches (59%) have an advantage over traditional approaches (41%). The paper’s practical implications are attributed to the application of elements affecting the quality of sound in the context of teaching to play the flute. Further studies might address the positive and negative influence of European traditions of flute playing in Chinese culture.

Zongke Xu has a PhD degree. He is currently an Associate Professor at the Music Middle School Attached to SYCM, Shenyang Conservatory of Music, Shenyang, China. His scientific work dedicated to study of influence of music performance on listener. 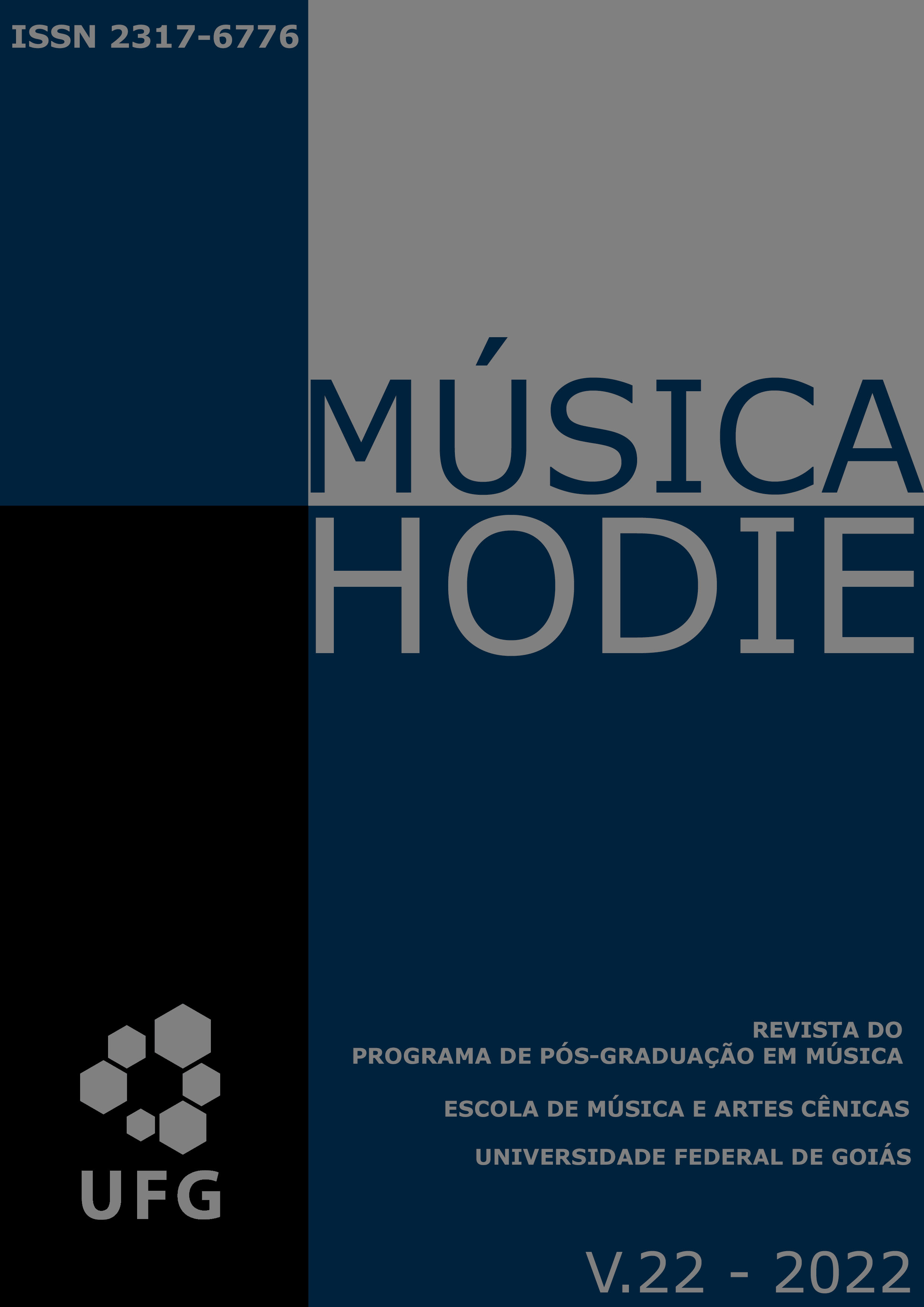