State of Exception, Human Rights and the 2018 Federal Intervention in Rio de Janeiro

In 2018, for the first time after the military dictatorship in Brazil, President Michel Temer signed a decree that allowed federal intervention in the state of Rio de Janeiro, taking the security policy out of the state control and placing it in the hands of a military general. The intervention lasted for ten months, and in exchange for a minor reduction in criminal activity, there was a significant rise in homicides perpetrated by members of the police and in the violation of numerous human rights. This article derives its argument from the socio-criminologist analyses of the complex public security challenges in the state of Rio de Janeiro as well as thorough political and legal analyses of the aforementioned federal intervention. It will be concluded that the creation of the “war scenario” in certain urban areas of Rio de Janeiro by constant and unjustified usage of the exceptional measures has caused massive damage to democracy and the rule of law, undermining basic human rights of the people living in and around those areas. Therefore, the federal intervention in Rio de Janeiro can only be understood through legal and political rationality of exception, where this intervention as the exceptional measure was applied in the already existing state of exception. Finally, the usage of exceptional measures for prolonged periods of time, without justification in the inefficacy of the existing laws, not only does maintain governing based on exceptional rationality, but it also disables possibilities to balance between human rights and their efficacy in Rio de Janeiro. 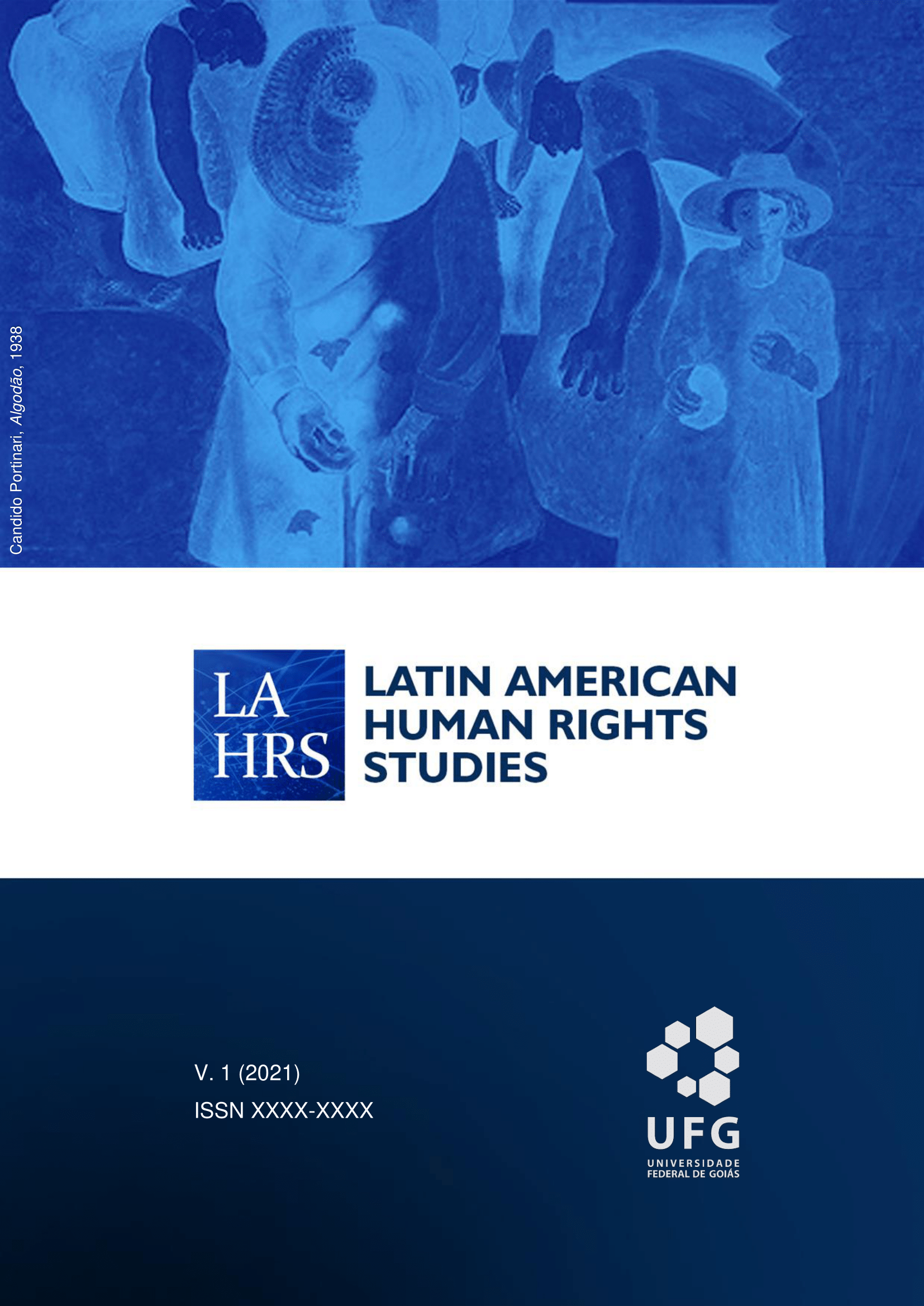